Can someone please explain how would one make a speed boost hack in racing game? I'm talking about a generic speed boost, it's not a game specific. such as no recoil is generic in all shooters. it can be found by using same method. or coordinates which is generic to almost every game where you have float values on x, y and z axis and changing those will move your character/vehicle/ship or whatever the game is about. so i'm not looking for game specific things, such as like car's horsepower where you change the power and car is faster. i remember someone on CE forum wrote something like that for NFS world. it just gave a generic speed boost that your current car accelerated 2 times faster. does anyone know where to begin? my idea is that it's done by debugging some controller input values and see what they trigger and then change some sort of multiplier, but thats just my theory. here's a video of trainer that does this (the very first hack at beginning): ideas on where to start with such cheat are very welcome. NOTE: I AM NOT LOOKING TO HACK THE CREW, THIS IS JUST EXAMPLE VIDEO OF SUCH CHEAT! 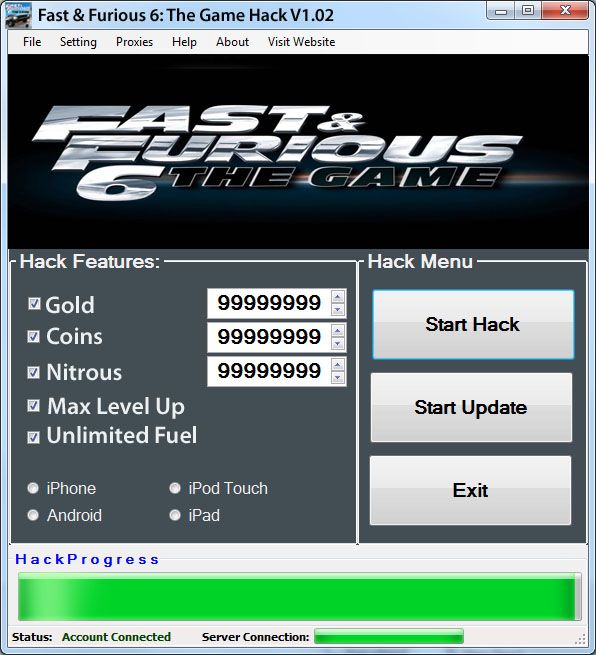